Menu
In this Section

Harris Primary School is proud of its long history, and its contribution to what is now the City of Preston over the last 133 years.

Our School began life as The Harris Orphanage, built in 1888 with money bequeathed by Edmund Robert Harris, a wealthy Preston lawyer. The Orphanage was situated on Garstang Road on the site of the former Harris Knowledge Park.

The children in the orphanage school were taught subjects such as reading, writing, needlework, arithmetic and drill. The Harris Brass Band performed at local functions. Boys were often withdrawn from school to assist in haymaking or potato picking and girls were expected to help with domestic chores.

Some pupils stayed on to become monitors at the school and often teachers. Bertha Catterall died in 1926 having spent all but eight years of her life in the orphanage. She was admitted in 1888 at the age of eleven and at fifteen became a monitor. She eventually became headmistress in 1914.

During the First World War, 127 former pupils and the headmaster joined the forces. Eighteen lost their lives in active service. The War Memorial at the front of the former orphanage was erected in their memory. (Look out for it when you are travelling down Garstang Road.) By the end of the Second World War, the numbers of pupils in the orphanage had dropped to 34 and the council decided to use the school to educate local children. It was then renamed Fulwood and Cadley Council School.

In 1984 the school moved to its current site on Wychnor, Fulwood, changing its name to Preston Harris County Primary, and later, Harris Primary School. 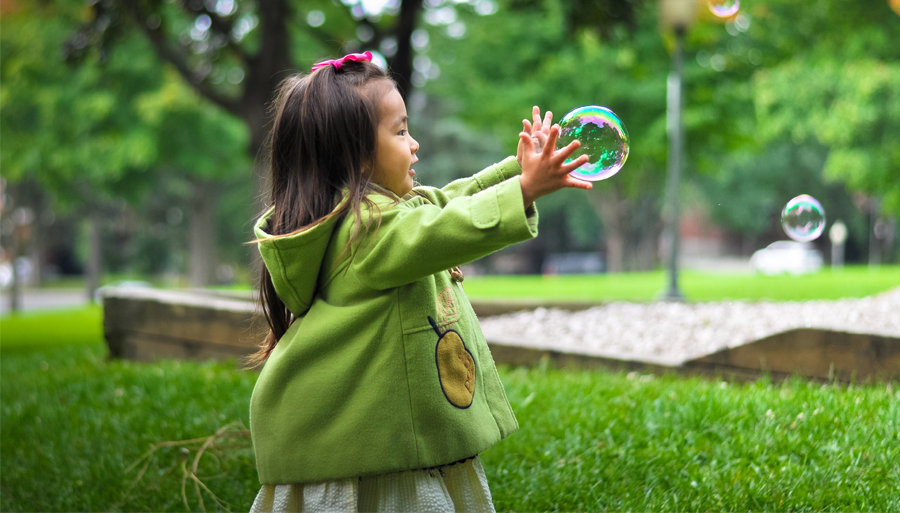 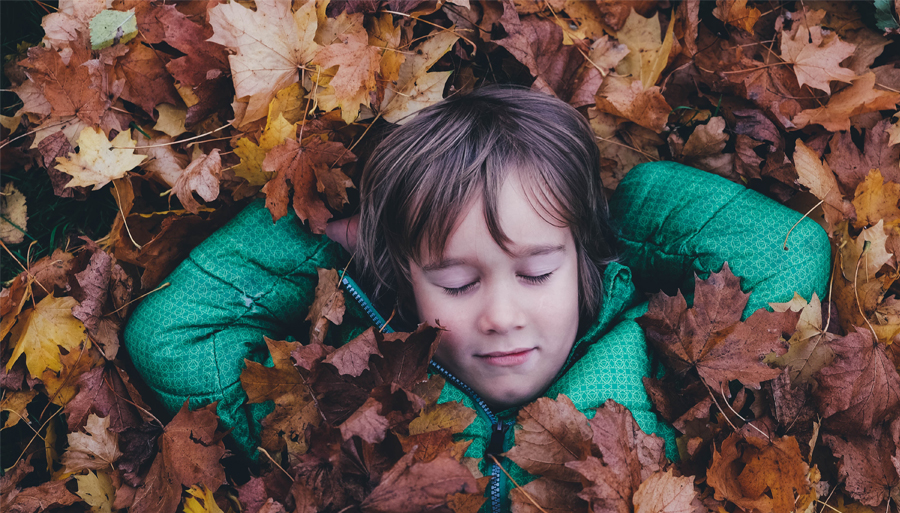